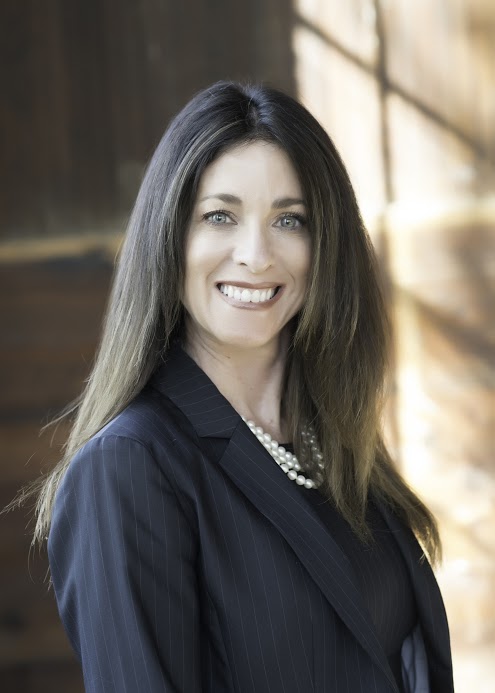 A healthcare client came to Tricia Shackelford after resigning from her practice. When the client moved on to a new organization, she was notified that she was in breach of her Shareholders' agreement and her former practice would not buy back the shares despite doing so in the past for other professionals moving on.

Tricia was able to craft a strategy for her client and negotiate a swift resolution. At the end, the practice agreed to buy back client's shares.

The Lexington practice offered Dr. Taylor a position.  She resigned from the Eastern Kentucky practice, and she and her family moved to Lexington.  Dr. Roberts’ transition had been seamless.  The Eastern Kentucky practice purchased back her shares in the practice pursuant to the terms of her Shareholders Agreement with the practice without any problems.  Dr. Taylor was not anticipating any problems with her resignation as a podiatrist and a shareholder.

How can we help?

Contact one of our Attorneys by visiting our About page to schedule a consultation. Not sure where to start? Feel free to call our firm directly at 859-245-1059 or email our Office Administrator at sherry@wktlaw.com.